Federal Government Commissioner for Freedom of Religion or Belief

Frank Schwabe has been a directly elected member of the German Bundestag since 2005. He served for many years as the SPD parliamentary group’s spokesperson on climate action and has long been actively committed to human rights and humanitarian aid.

Frank Schwabe is the son of a miner and a housewife and was born on 12 November 1970 in Waltrop. He is a Protestant Christian. He is married and has three children.

He is the chairperson of an association for German-Greek-Turkish town twinnings and has also been very involved with Latin America for many years. He has travelled extensively across the world and so had frequently come into contact with issues relating to freedom of religion or belief before taking office. 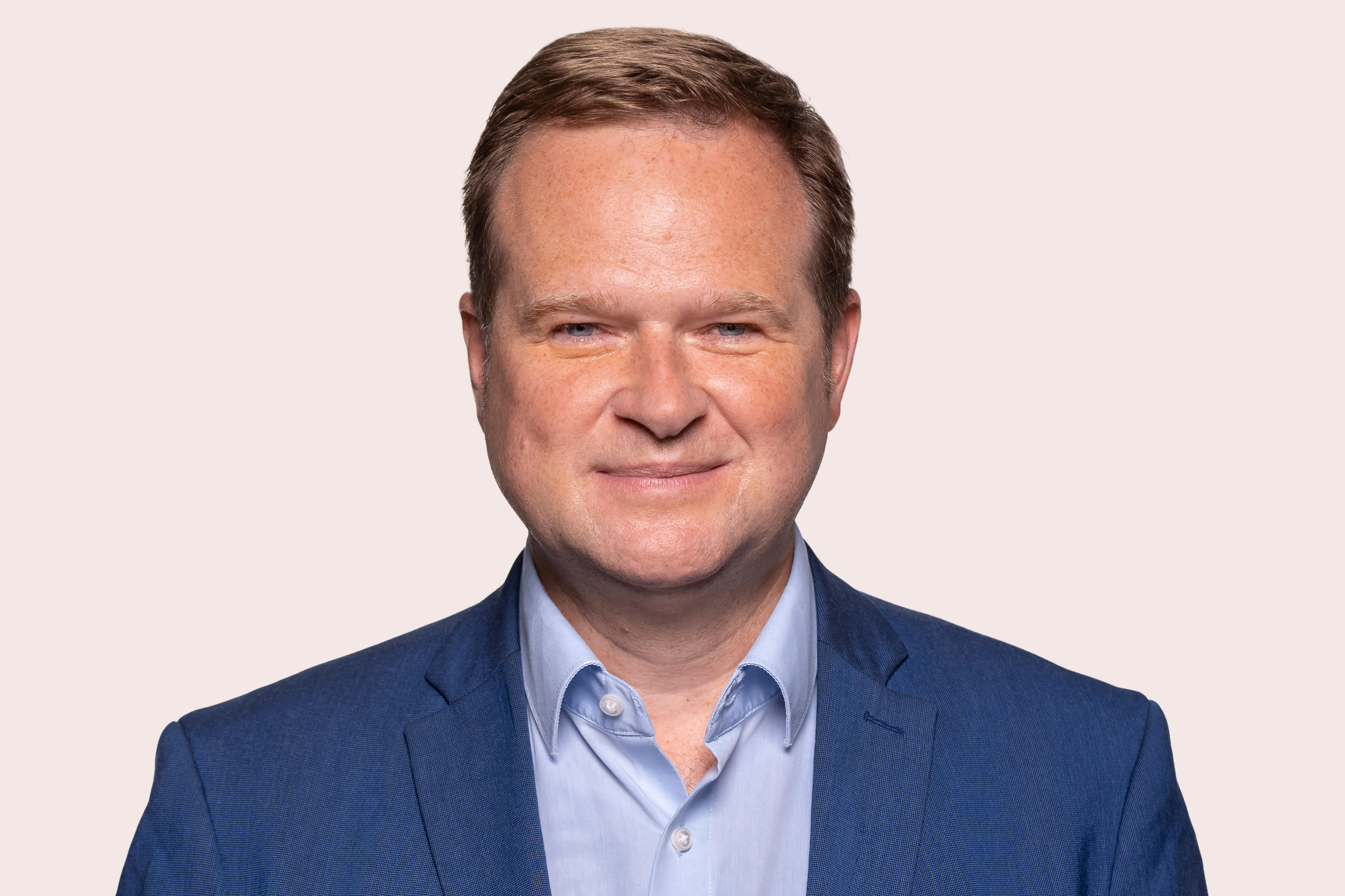 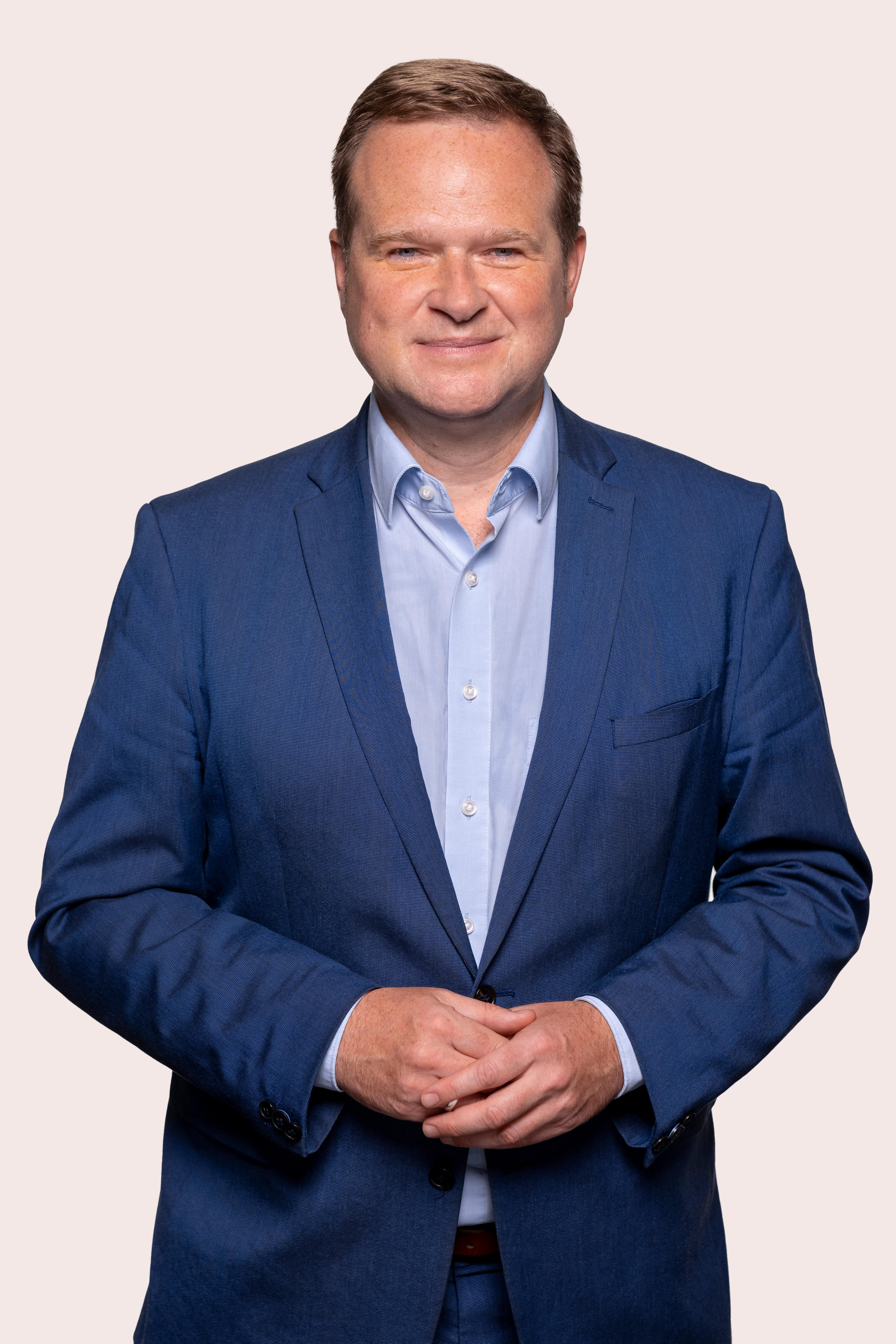 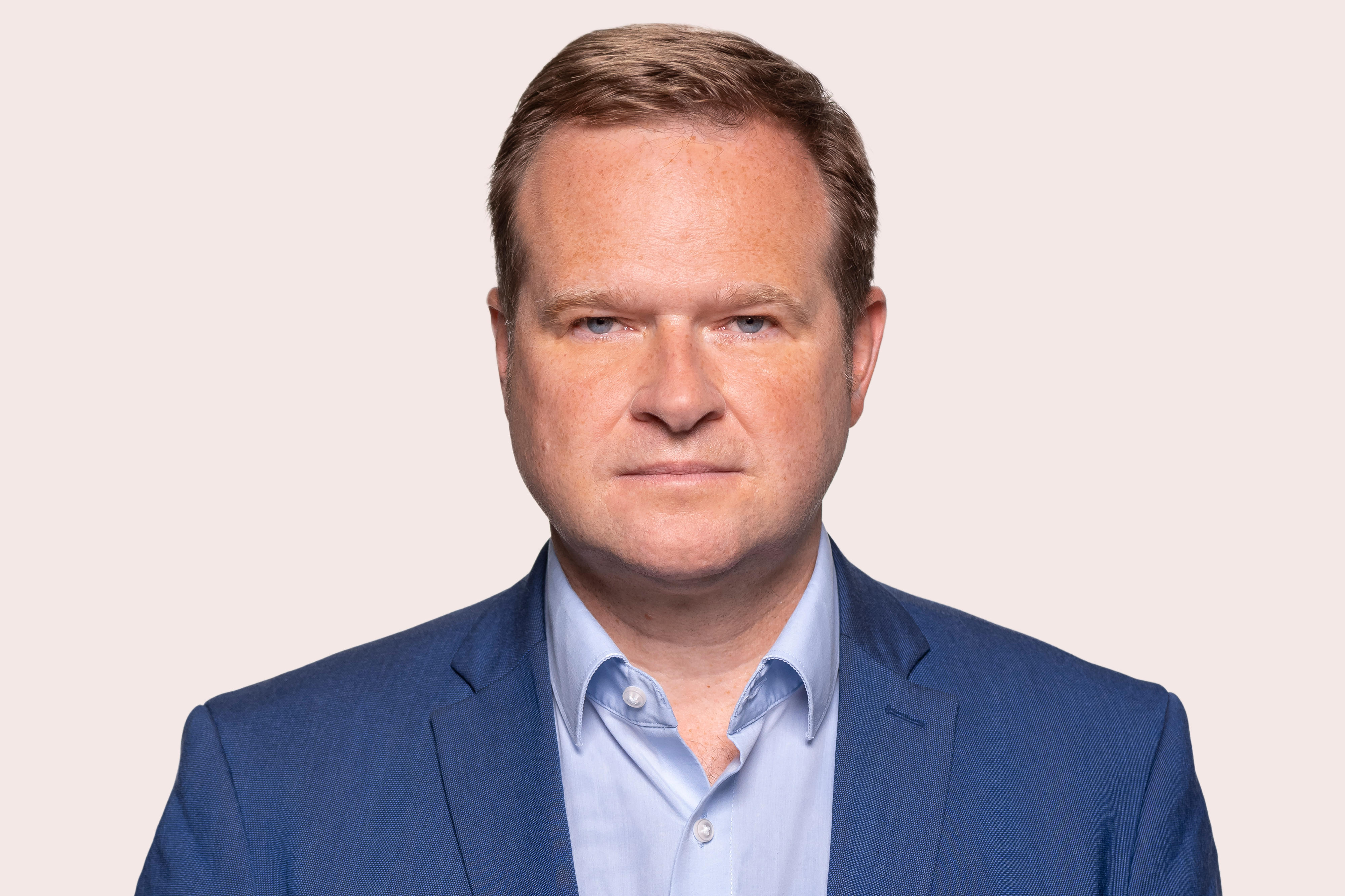 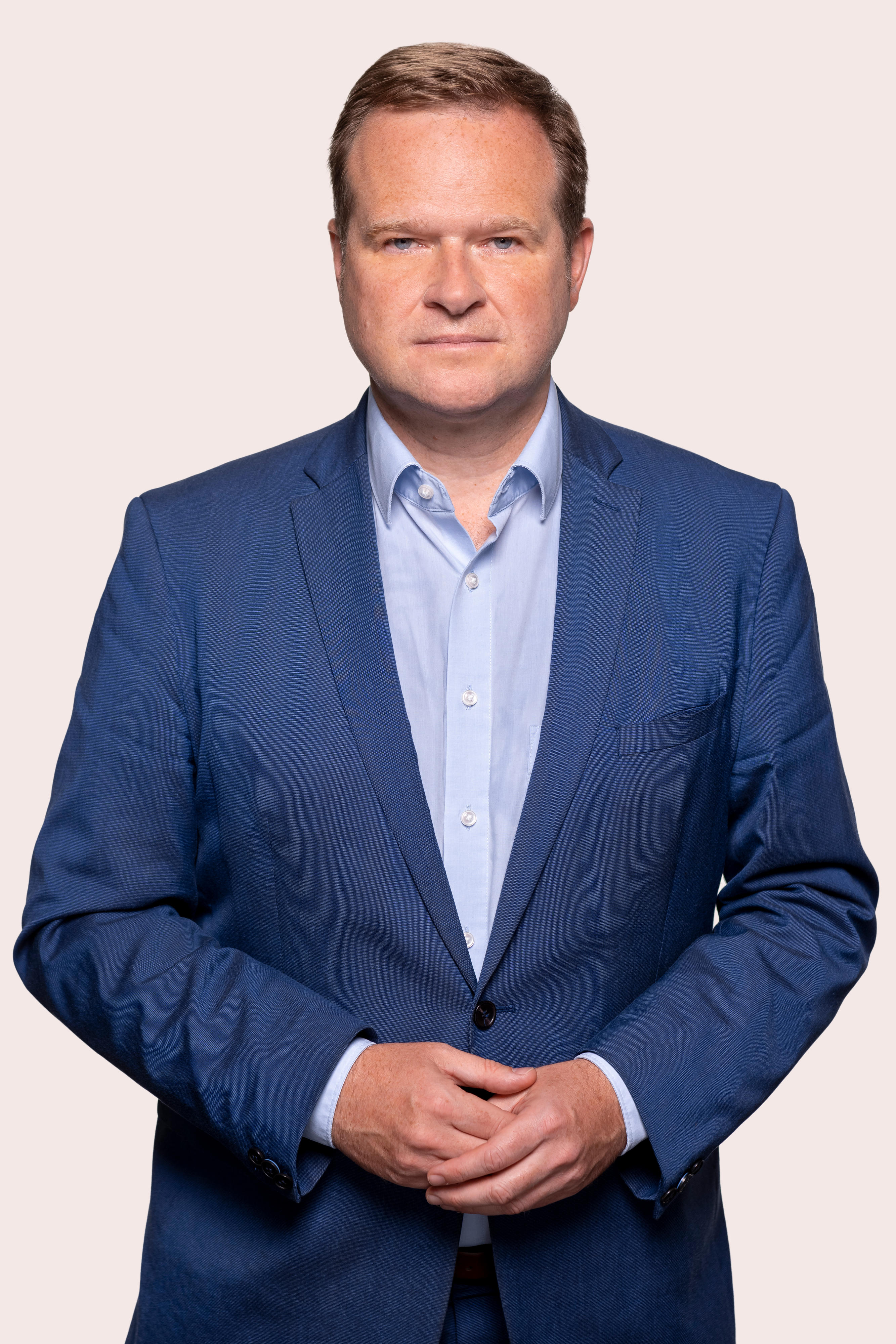