Leadership of the ministry Svenja Schulze

since December 2021
Federal Minister for Economic Cooperation and Development

since September 2021
Member of the German Bundestag (Federal Parliament)

March 2018 to December 2021
Federal Minister for the Environment, Nature Conservation and Nuclear Safety

2010 to 2017
Minister for Innovation, Science and Research of the Federal State of North Rhine-Westphalia

2004 to 2018
Member of Parliament in North Rhine-Westphalia

2000 to 2004
Business consultant with a public sector focus

1997 to 2000
Member of Parliament in North Rhine-Westphalia

1993 to 1997
Freelance work in advertising and public relations

since 1988
Member of the Social Democratic Party of Germany (SPD) 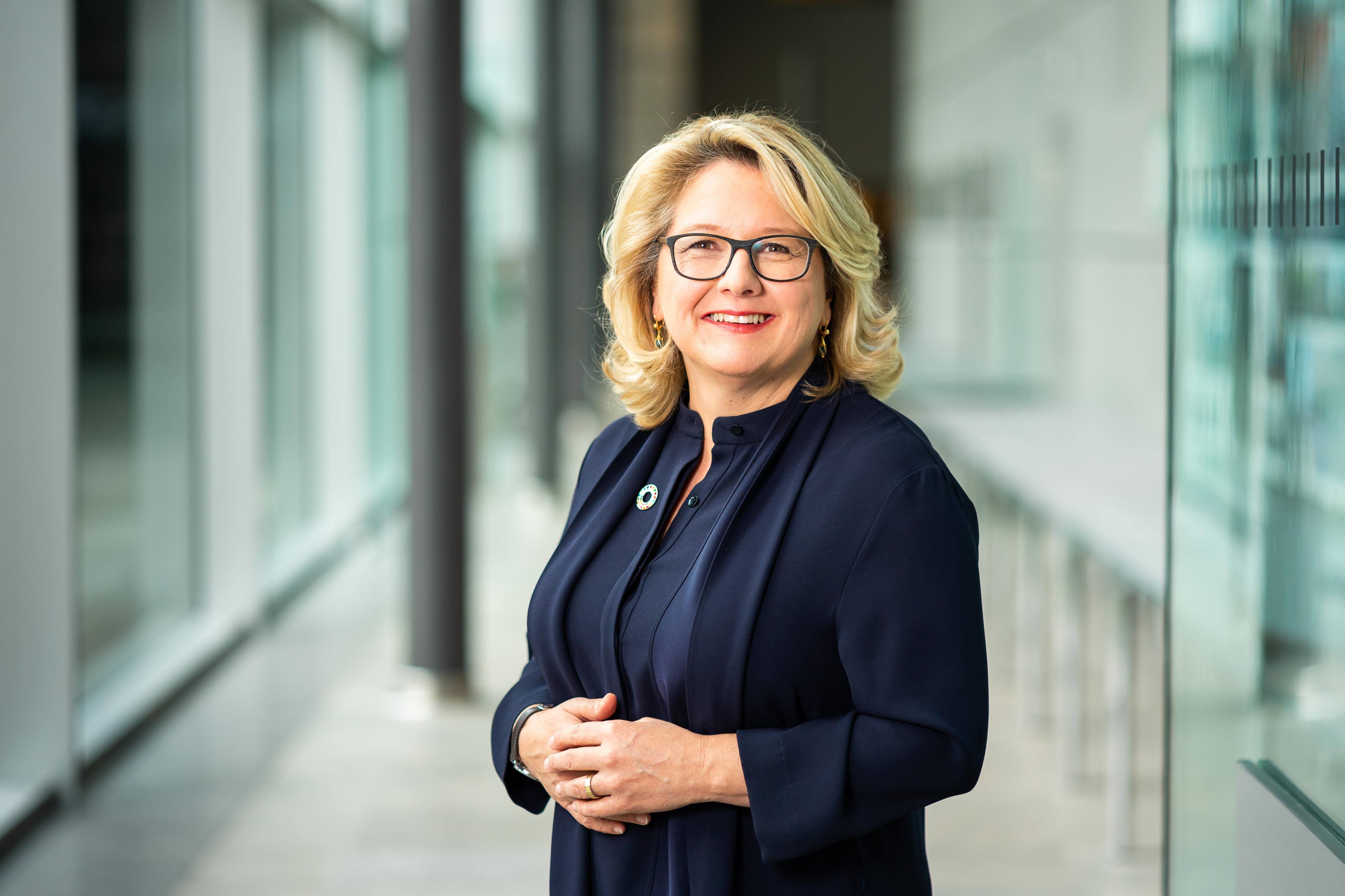 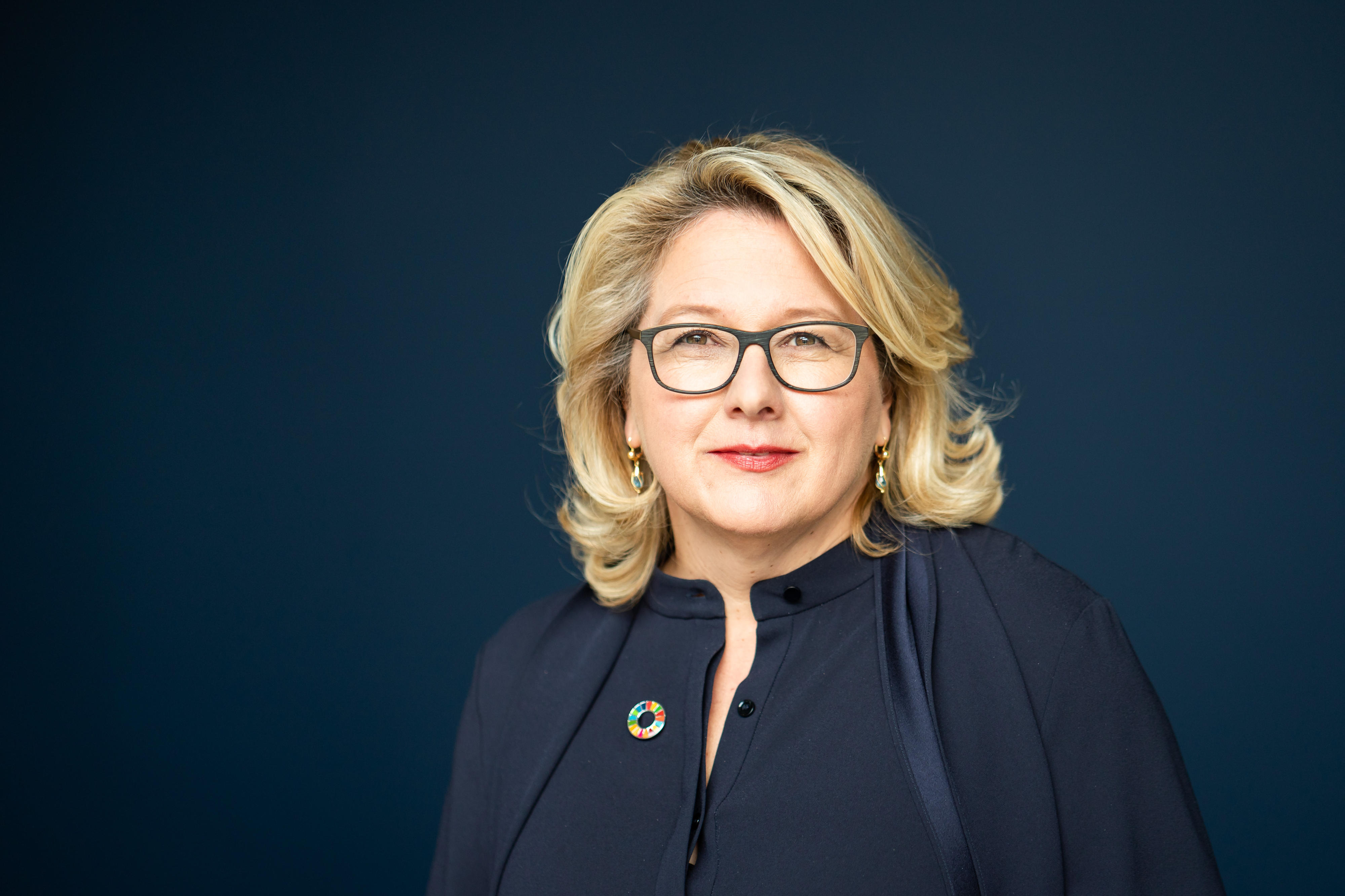 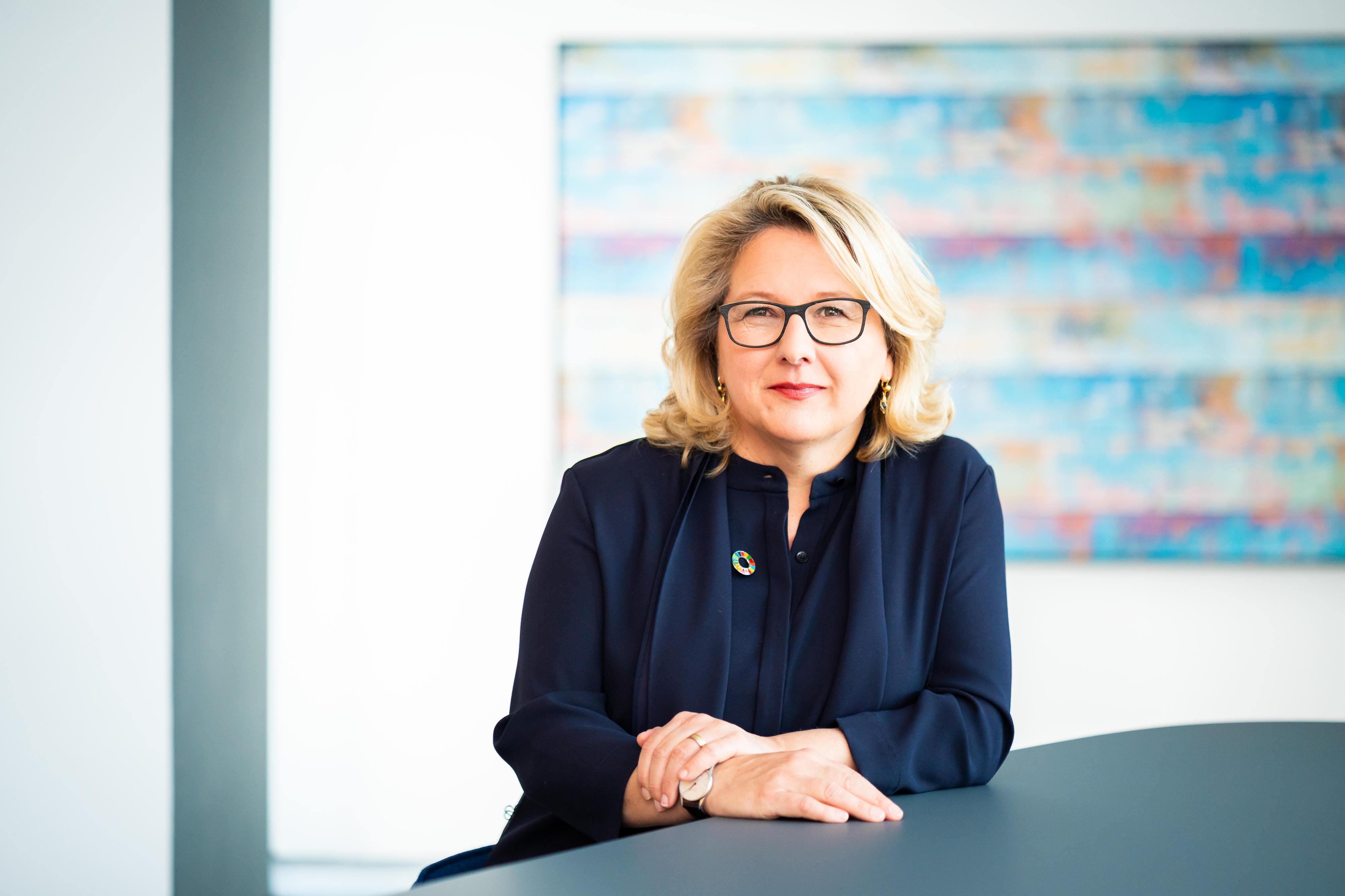 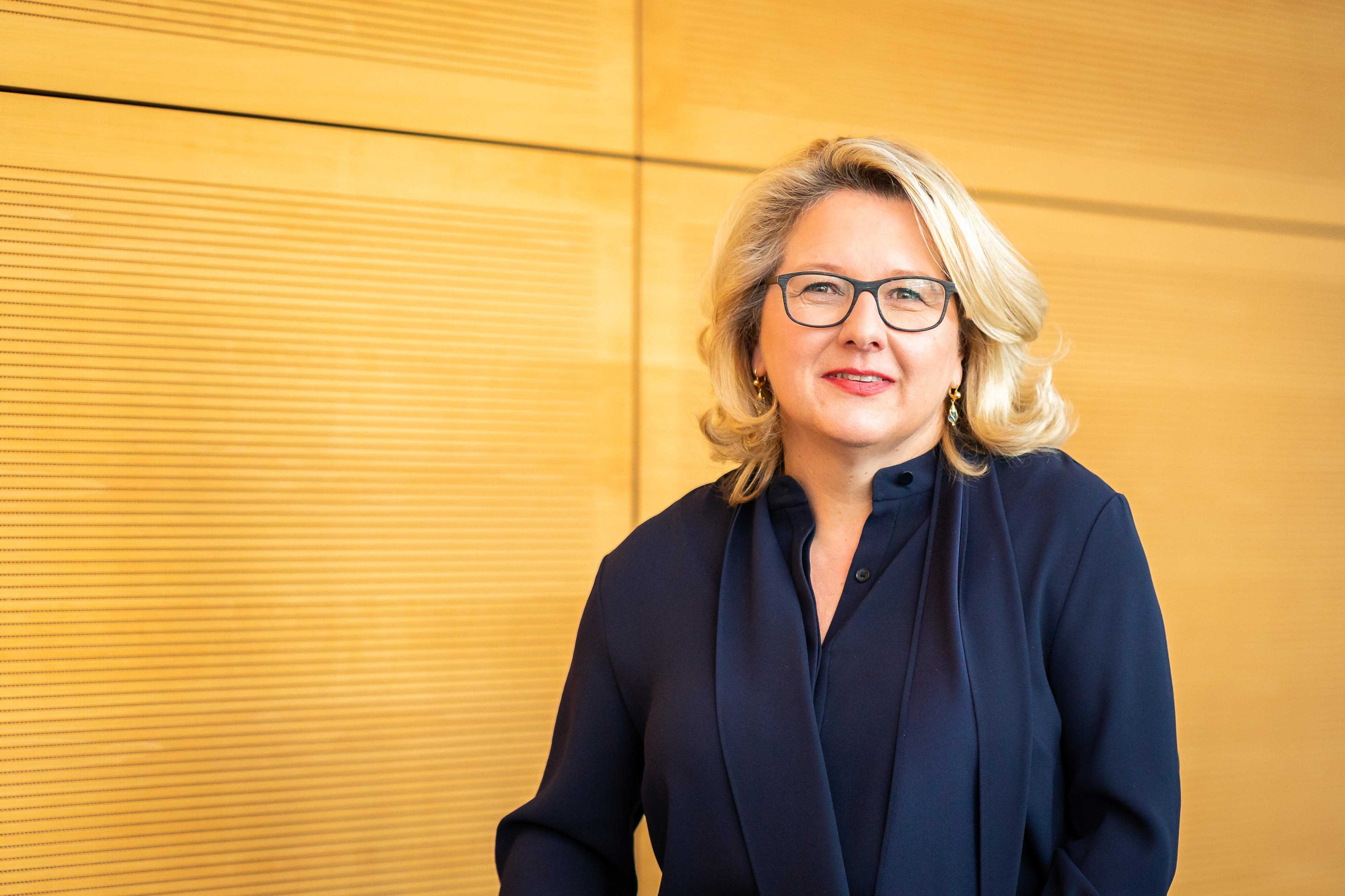