1992 to 1996
Studied linguistics, Russian and Spanish language and literature at Salzburg University

2001 to 2002
Taught German as a foreign language and Russian 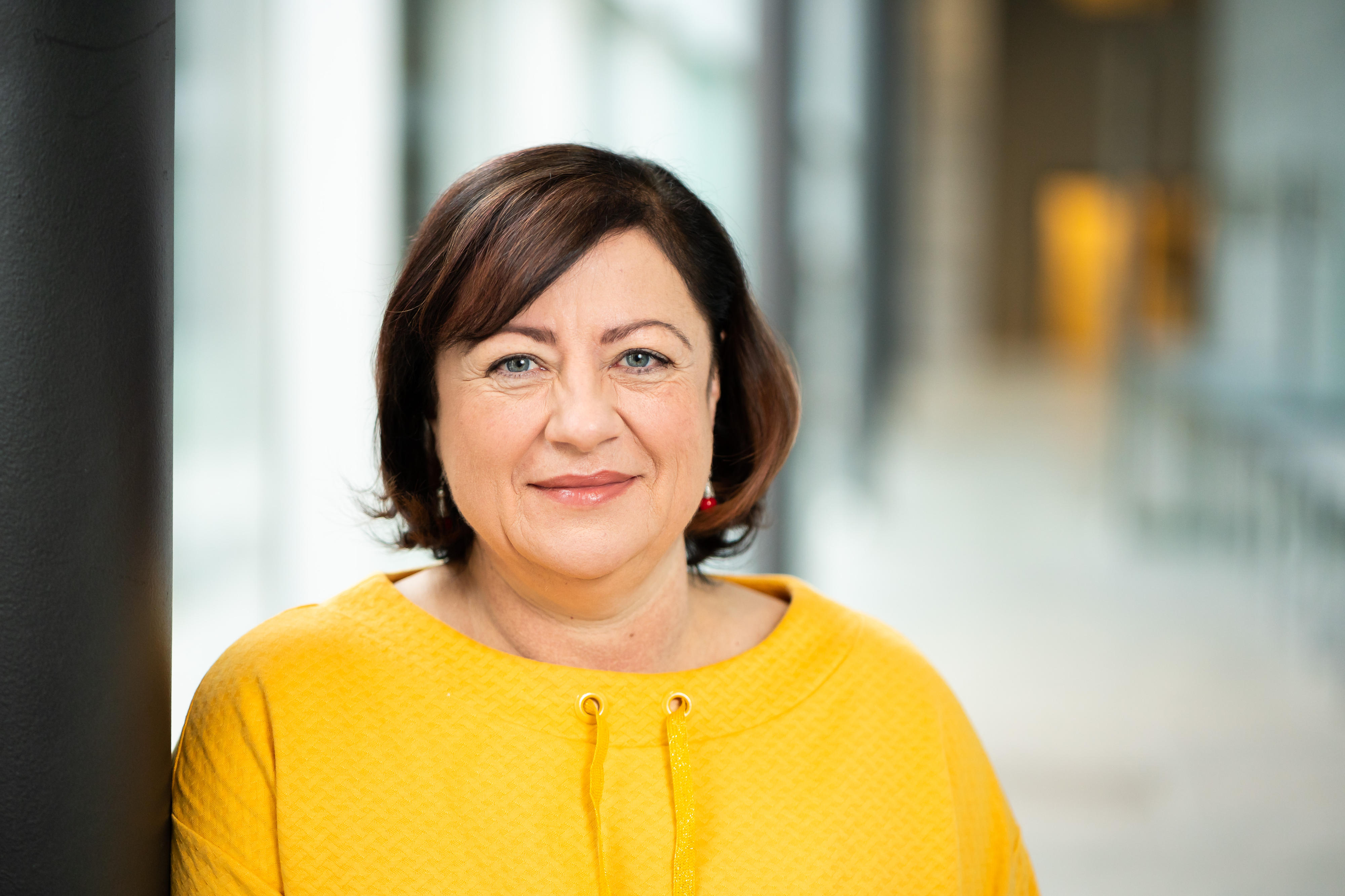 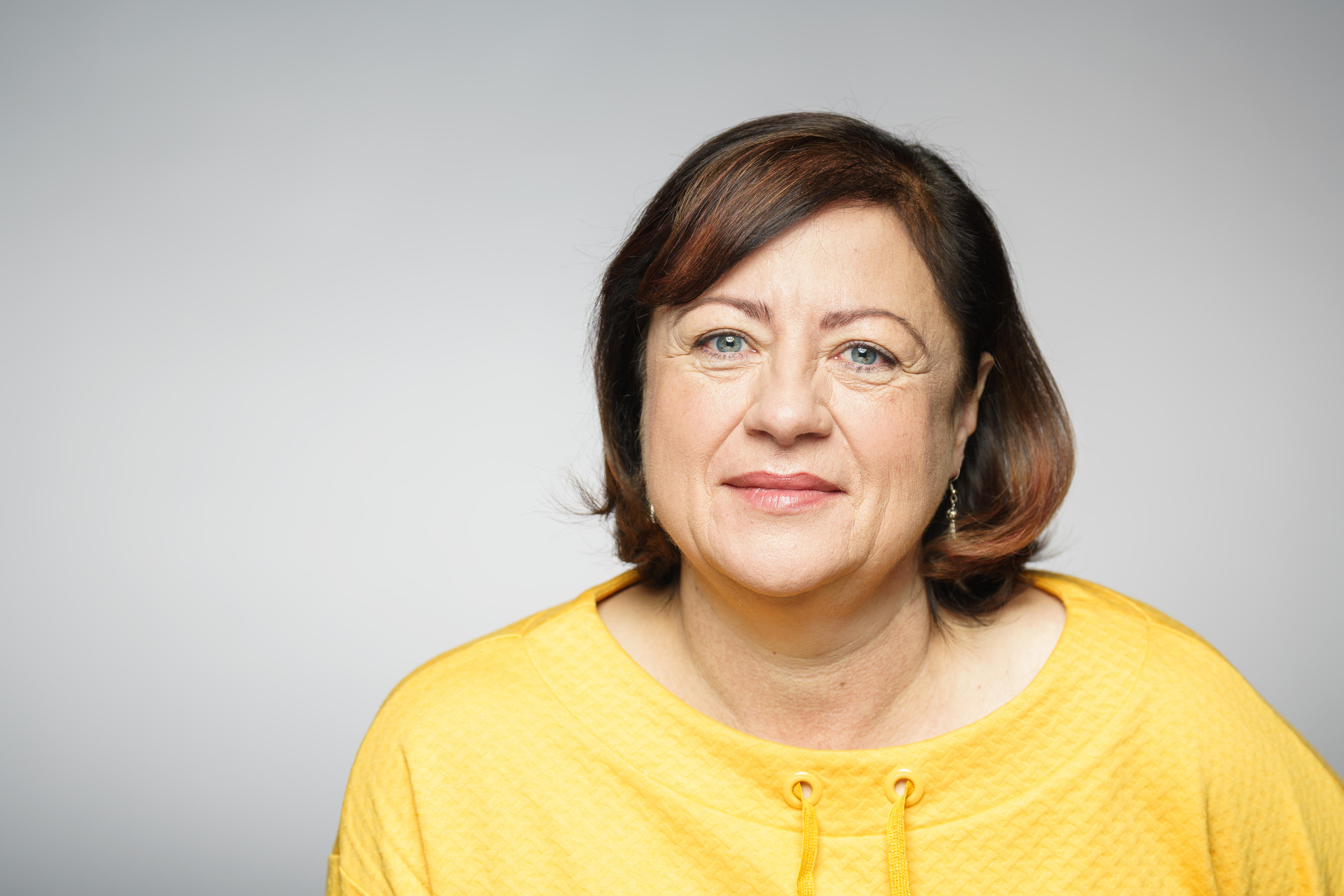