We use the web analytics service "Matomo" on our website for statistical analytics of website usage. Matomo uses technologies such as "cookies" or "browser fingerprinting" to store information on users' end devices or to access such information. This information is further processed for web analytics. For more information on the functionality and how long your data is stored, please refer to Cookie settings.

By selecting "Accept Matomo", you agree in using "Matomo" on the website of the Federal Ministry for Economic Cooperation and Development (BMZ). This consent is voluntary, is not required for the use of the BMZ website and can be withdrawn at any time in the future under Cookie settings.

Leadership of the ministry Niels Annen

1992
Graduated from the Peter Petersen School, Hamburg,
with the university entrance qualification certificate

2000 to 2002
Vice-President of the International Union of Socialist Youth (IUSY), Vienna

2018 to 2021
Minister of State at the Federal Foreign Office 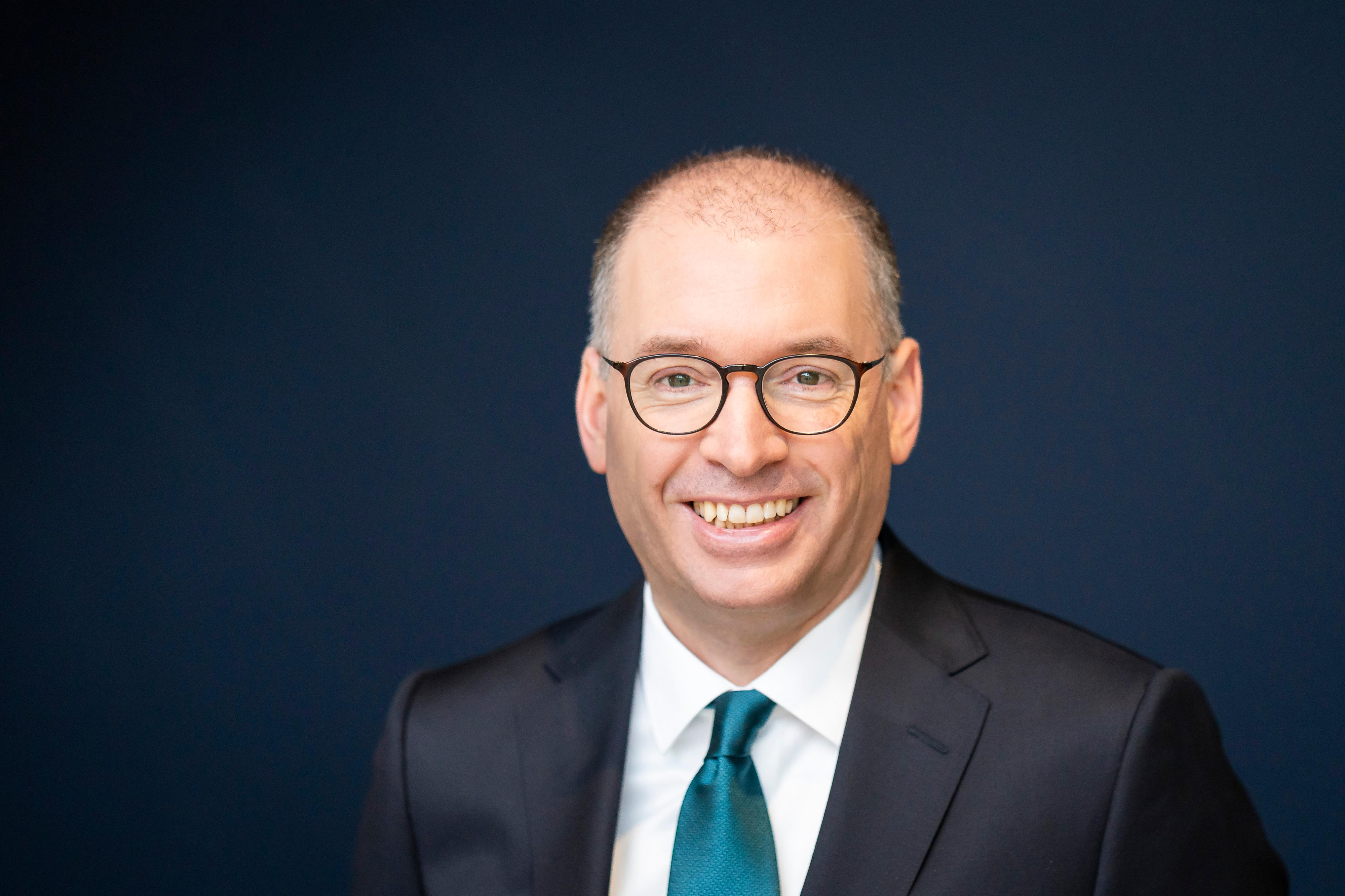 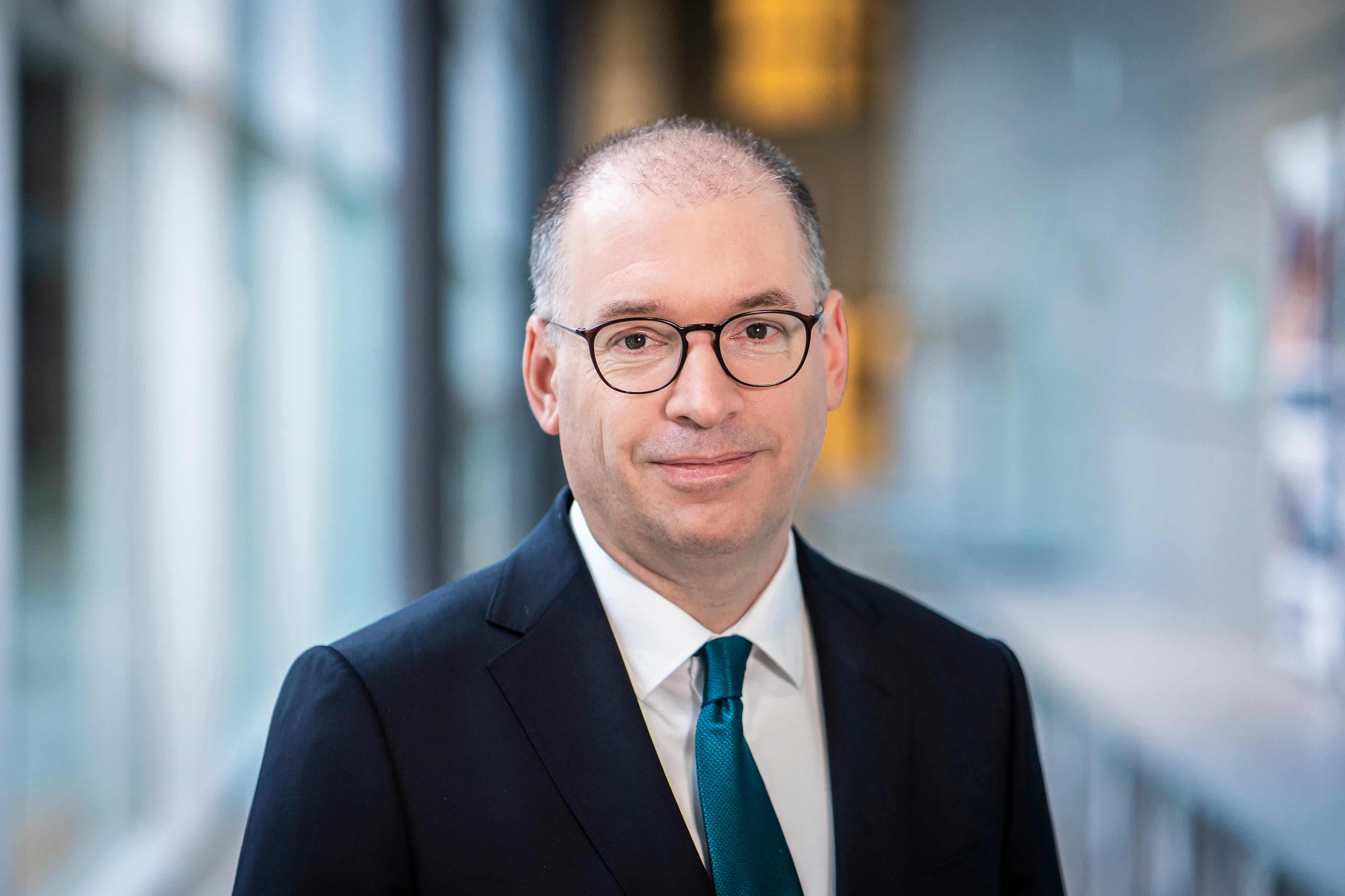 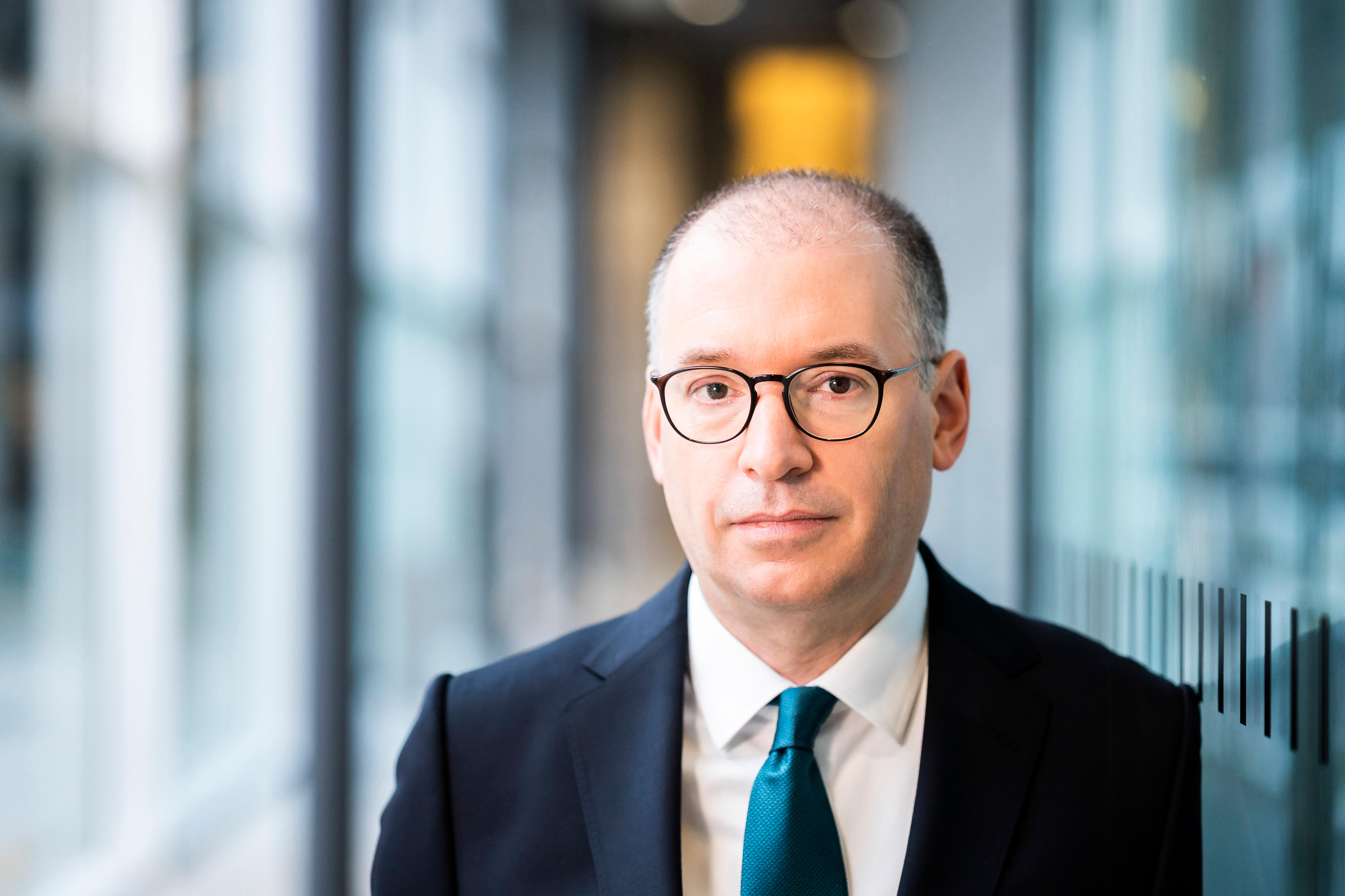 to the Ministry overview page